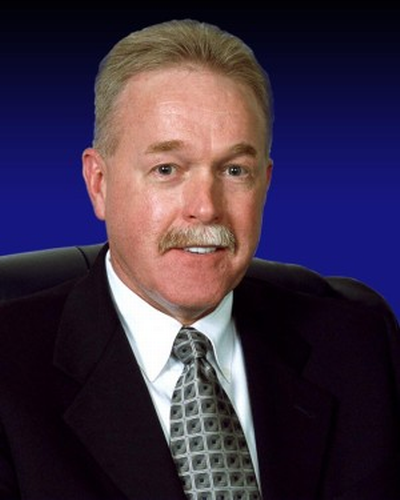 Michael E. Horn was born and raised on a farm in Whitesville, KY along with five sisters and one brother. He attended Trinity High School and was the first graduate to receive a college basketball scholarship (St. Bernard’s in Cullman, AL).

While working a summer job in college, Michael became interested in the mechanical trades. In 1978, he decided to open his own business. From 1978 to 1985, he started four companies, collectively known as Horn Industrial Services (HIS). HIS was an Owensboro based multi-state contractor and manufacturing concern, employing over 1,700 employees at its peak.

Mike is a strong believer in philanthropy, giving throughout his career to various charities. These include: Boys and Girls Club, Owensboro Health’s “Chapel of Hope”, Saint Mary’s and Trinity High School in Whitesville, Horn Community Center in Whitesville, and many others. In 2007, he started the Michael E. Horn Family Foundation. The Foundation’s mission emphasizes education and youth (physically, mentally, and spiritually). The Foundation offers a means to carry on his legacy to his children and grandchildren.

Mike’s wife of 45 years, Paula Reynolds Horn, died in 2016. They have two children, Michael Andrew Horn (Drew) and Kayla Horn Walker. Kayla and her husband Addison have one son, Henry. Both Drew and Kayla are active in the Family Foundation.