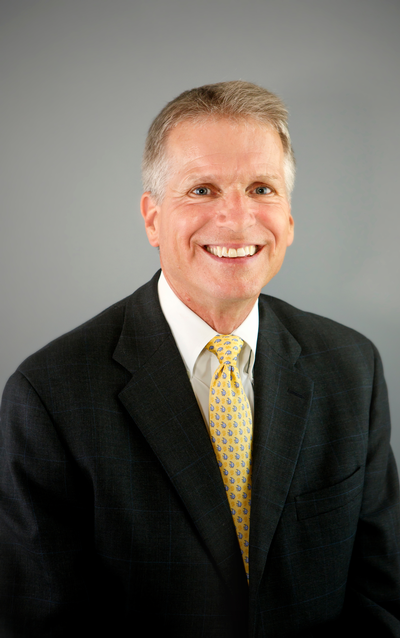 He has recently served on the Federal Reserve Board (Louisville Branch), the Kentucky Bar Association Board of Governors and as Vice-President of the Kentucky Chamber of Commerce. In addition to a successful professional career, he is a community philanthropist with the YMCA, Boy Scouts, Community Diversity and Economic Development Corporation.

Malcolm also has a keen interest in youth mission trips and is sponsoring international mission trips most recently to Central America and Haiti. His company has been named Company of the Year and Entrepreneur of the Year by the Greater Owensboro Chamber of Commerce and received the Mayor’s Award for Business Excellence. He was named the Outstanding Young Leader of Owensboro in 1986 and he and his wife were named Owensboro’s Outstanding Citizens in 1997.

Malcolm and his wife Sally have two children and two grandchildren. Their daughter, Sarah Clay, ARNP is Financial Manager with The Malcolm Bryant Corporation and is married to Dr. Sami Mardam-Bey living in Raleigh, NC. Their son Harrison is a member of the Owensboro Symphony and enjoys a career at the Schermerhorn Center in Nashville, TN.