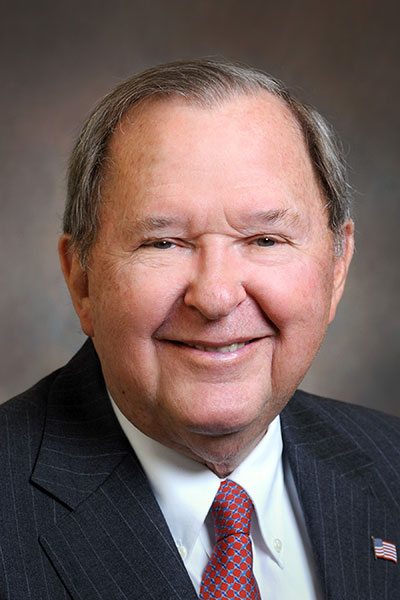 Carol Martin "Bill" Gatton (born May 25, 1932 near Bremen, Kentucky) is an American entrepreneur and philanthropist.

Gatton earned his B.S. in 1954 from the University of Kentucky. In addition to his degree from UK, he holds an M.B.A. in finance and banking from the Wharton School of the University of Pennsylvania. His start as an entrepreneur began as president and general manager of Bill Gatton Motors in Owensboro, Kentucky, in 1959. Today, the Bill Gatton Automotive Group includes Chevrolet-Cadillac, Honda and Nissan dealerships in Bristol, Tennessee and an Acura-Mazda dealership in Johnson City, Tennessee.

In 1995, Gatton made a multimillion-dollar gift to the College of Business and Economics at UK, the largest gift ever made to the university. In his honor, the UK Board of Trustees later renamed the college "The Carol Martin Gatton College of Business and Economics." Opened in 2006, the East Tennessee State University Bill Gatton College of Pharmacy is also the namesake of Mr. Gatton. Gatton also donated a large sum of money to the formation of the gifted academy at Western Kentucky, opened in 2007 as the Carol Martin Gatton Academy of Mathematics and Science, where high school students could finish their last two years of high school taking rigorous college classes.